Those in Boulder, Colorado, can now catch some zTrips.

The release offers the following on a company that is moving into the future after ride-hailing apps turned the tide of consumer expectations: “zTrip, a new innovative taxi service will launch with a fleet of 60 vehicles in the Boulder market today. zTrip combines the trust and safety of a taxi service, with the ease and speed of an on-demand car service app, providing benefits not available from any other competing ‘Car Hailing’ service in the area.”

As Daily Camera reports, the local taxis have been repurposed to make way for an innovation that is akin to an Uber service that is becoming all the more ubiquitous in major cities around the world.

The report states: “As of Tuesday, the fleet of Yellow Cabs in the county are now the zTrip fleet – 60 cars (mostly Scion XDs) that can be hailed via smartphone app.”

This unveiling takes place at a rather auspicious time for the budding business. We previously reported on 100 Uber drivers striking in New York City over a decrease in fares.

This is where companies like zTrip might be able to step in and reinvent the classic taxi model.

The release lists myriad ways that it differentiates itself from a company like Uber.

Here are a few posted in the release: “No surge pricing: The same low price every time, whether it’s 2 p.m. or 2 a.m.; Professional and licensed drivers with full fingerprint background checks: You don’t have to worry about who is driving you home; 24/7 live customer service: You can talk to a live support team member anytime.”

And, the most pertinent to travelers, this is relegated to the Boulder area.

Bill George, President of zTrip Boulder, offered thoughts on what could be a ray of hope for other companies that wish to wiggle their way into the Uber spotlight, stealing some fares back from ride-sharing companies that continue to dominate the market.

George proclaimed, “Unlike our competitors, we aren’t fighting background checks, we are embracing them.”

The president continued while highlighting the obvious safety features of zTrip: “As a parent of college students I don’t want my kids ever driving after they have been drinking. However, I am also very concerned about who might pull up to drive them home – zTrip provides the solution to put parents at ease, without sacrificing the ‘rideshare experience’ that students are accustomed to.”

At the moment you can hail a zTrip car on the street like a classic cab or by phone or in-phone app.

As previously mentioned, San Francisco’s Yellow Cab succumbed to bankruptcy while citing the rise of Uber and Lyft for its demise.

In Boulder, they are finding a way to change with the times. The taxi isn’t dead as long as you find a way to repurpose the fleet for the kind of trip commensurate with a new generation.

ZTrip may just be showing the industry the way home. 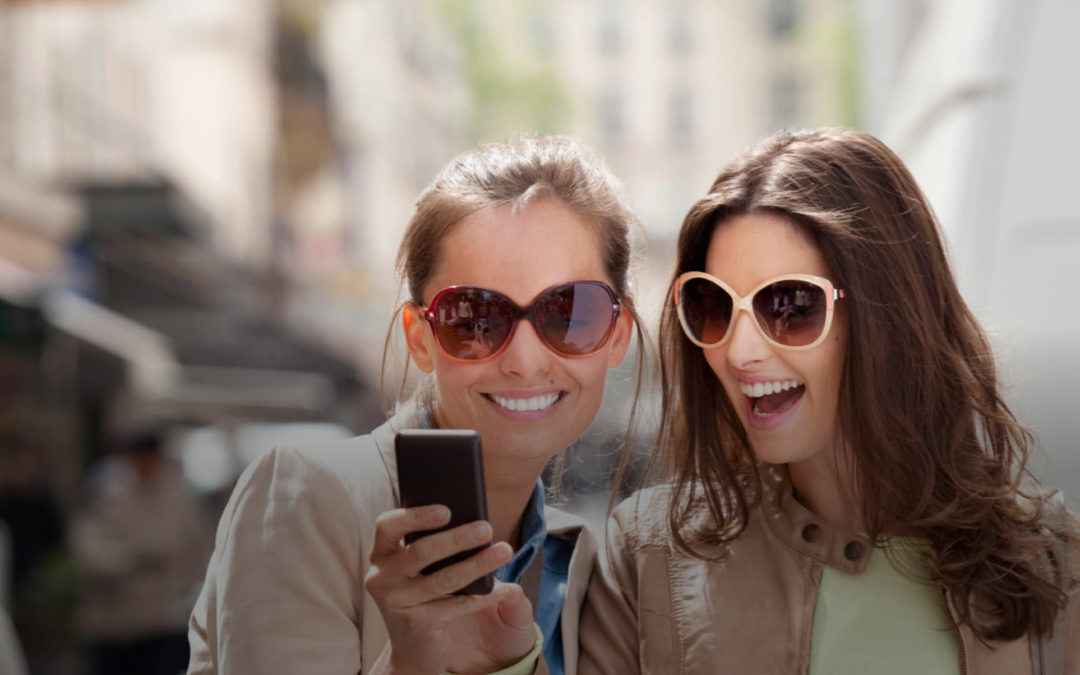 Yellow Cab of Colorado Springs announced Monday it will change its name to zTrip on Thursday as part of new strategy to combine smartphone hailing with its traditional taxi service to better compete with app-based riding sharing services Uber and Lyft.

Transdev On Demand, parent company of Yellow Cab of Colorado Springs, started using the zTrip name in 2012 and has adopted the new brand in all but two of the 18 U.S. cities where it operates, including Boulder in January 2016 and Fort Collins in June 2016. Yellow Cab of Denver, which is operated by Metro Taxi, also uses the zTrip app.

“zTrip is the new face of the taxi industry,” said Vanessa Keim, director of marketing for zTrip of Colorado Springs. “It is the best of both worlds. You can use an app to hail a ride, but you can still hail a cab on the street or call or go online to book a trip and we still provide wheelchair-accessible service.”

About 90 percent of Yellow Cab’s 145-vehicle fleet has been repainted with the zTrip logo; the rest of the vehicles will be retired by year’s end and thus will not be repainted, Keim said. The company also expects to receive 15 new vehicles later this week with the zTrip logo and colors, she said.

The company will host a celebration from 4:30-8:30 p.m. Thursday at Weidner Field, 6303 Barnes Road, home of the Colorado Springs Switchbacks soccer club, that will include free entertainment, beer from Pikes Peak Brewery, food trucks, face painting and a fundraising benefit for Jason and Janelle Graham, family members of a zTrip driver whose Houston home was destroyed last month by Hurricane Harvey.

The zTrip application allows users to book and cancel a trip, choose the type of vehicle they want to pick them up, get a rate quote upfront that does not include surge pricing used by other providers for peak demand periods, choose the payment form, get text message updates and track their driver until arrival, rate the driver and get customer support. The company said all of its drivers are licensed and work full time, are fully insured and have completed background checks.

“Unlike our competitors, we aren’t fighting background checks, we are embracing them,” zTrip President Bill George said in a news release on the name change. “We are committed to providing our drivers with the best working environment in the on-demand transportation sector.”

The company was founded by The Broadmoor hotel in 1927 to serve its guests and was acquired in 2012 by what its now Transdev On Demand. Springs Cab began serving the Colorado Springs area in 2011 and both Uber and Lyft expanded to Colorado Springs in 2014. Teller Cab serves the Ute Pass area, including Woodland Park.