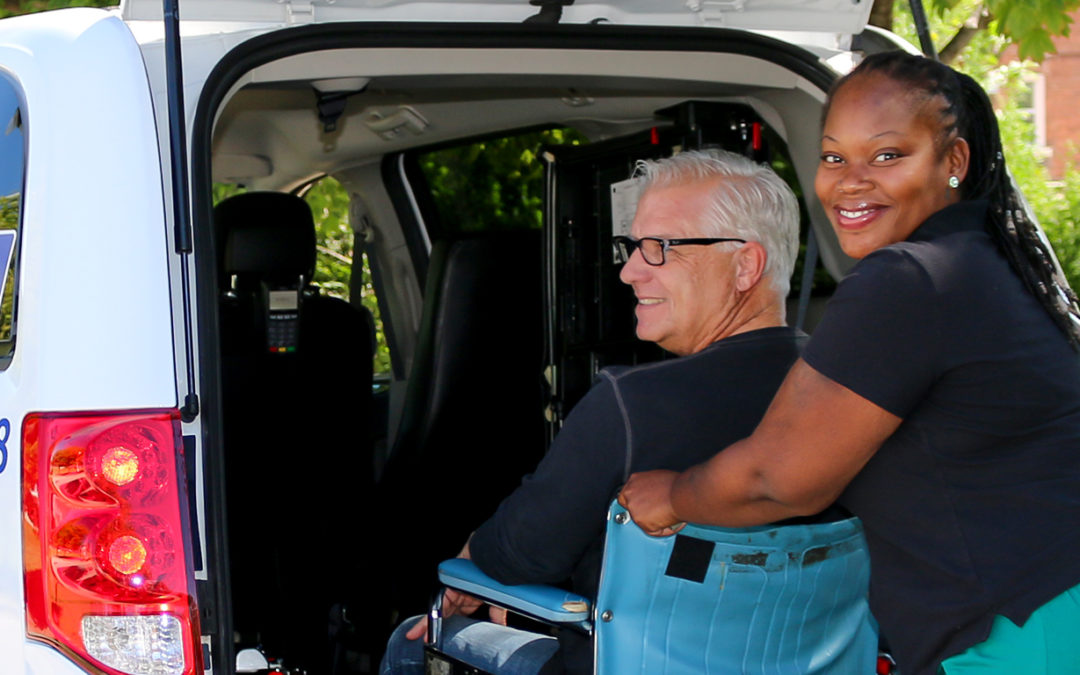 Baltimore residents who prefer to hail a ride with a mobile app now have an alternative to Uber or Lyft: zTrip.

Transdev, the company that owns Yellow Checker Cab of Baltimore, launched the app yesterday for iOS and Android, Technical.ly Baltimore reported. The app is already being used for cabs in Kansas City and Denver, and will soon be available in as many as 18 U.S. cities.

zTrip is among a lineup of ride-hailing apps released by local governments or taxi companies to help traditional yellow cabs compete with the likes of Uber. Cities including San Francisco, Chicago and Los Angeles have all launched ride-hailing apps. When Washington, D.C., launched its app last year, the city mandated that every cab have the new app turned on while on duty.

Operating similar to other popular ride-hailing apps, zTrip has a sleek interface that lets users see nearby drivers and request a taxi or black car. It also has a driver rating system and allows riders to pay and tip with a credit card through the app (although cash is also still accepted).

There are a couple key differences, however, that riders may find appealing: no surge pricing and the ability to book a ride in advance. The apps will also soon have a button riders can hit to request ADA compliance. Accessibility has been an issue for Uber and Lyft in the past. In summer 2014, three mobility-impaired plaintiffs from Texas claimed that Uber and Lyft violated the Americans With Disabilities Act by failing to provide a way for wheelchair users to take advantage of their services.